Felix Turner is a Creative Technical Director based in Los Angeles. I do front-end web development and prototyping with JavaScript, WebGL and shaders. I love building experiences that are innovative & fun. Clients include Apple, Google, Nike and Yeezy.

I've been lucky to work with some great brands and agencies. Here is a selection of recent work. 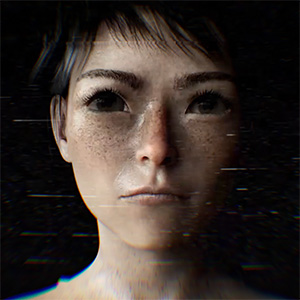 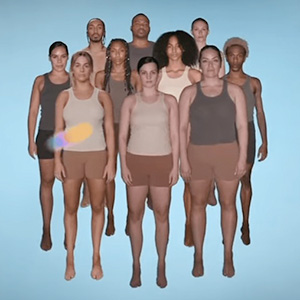 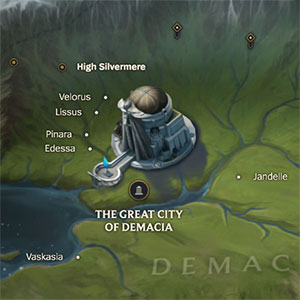 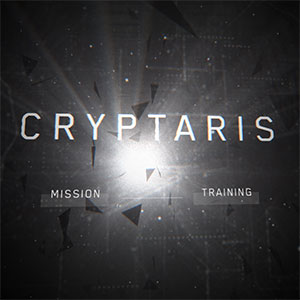 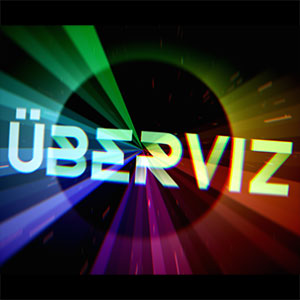 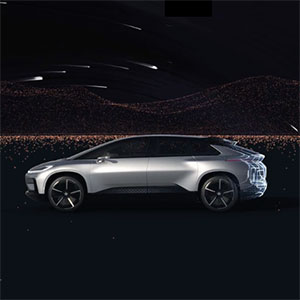 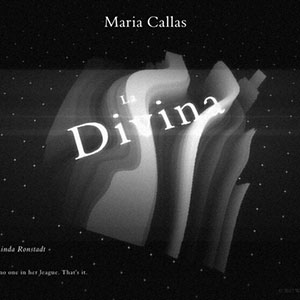 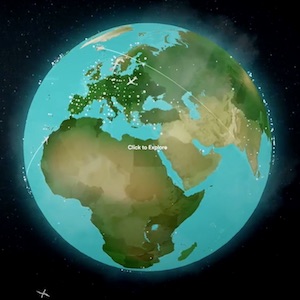 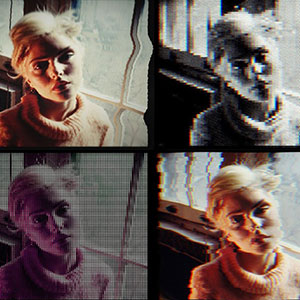 In my free time I like to experiment with graphics and interactivity. Here's some selected demos. 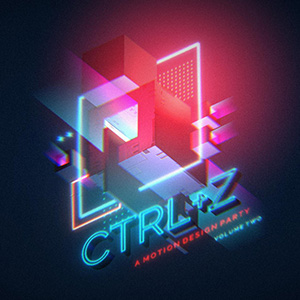 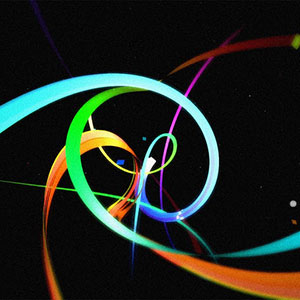 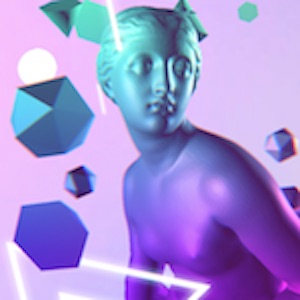 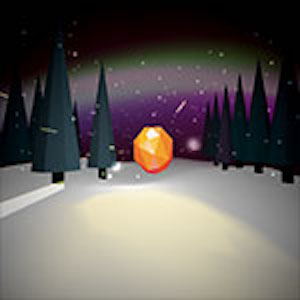 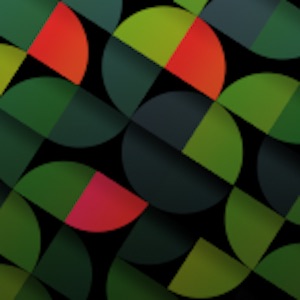 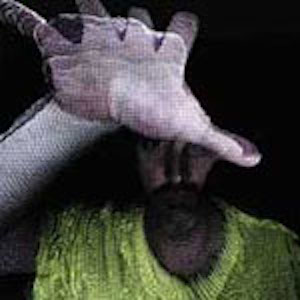 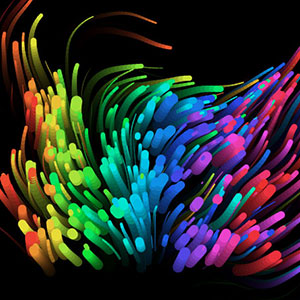 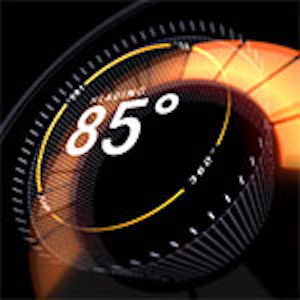 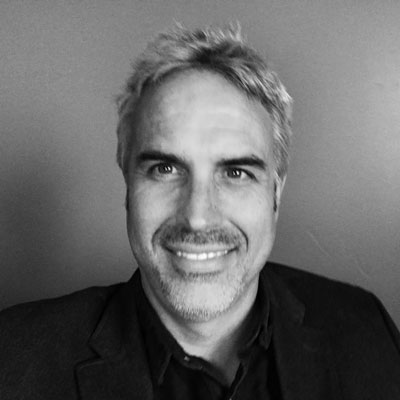 Skills include Javascript, WebGL, shaders, prototyping, UI design and tech leadership. In addition to web dev, I have experience with Unity, Swift, Processing, and C++.

I've previously worked at Tool, Brightcove, R/GA and Huge. In addition to client work I have personally built web apps used by millions of people, including Juicebox , PhotoMosh and AllMyTweets .

I graduated in Computer Science from University College London . Here is my Resume . Here's an interview I did with the FWA . Here's some of my photos . Here's my old blog , now sadly neglected.